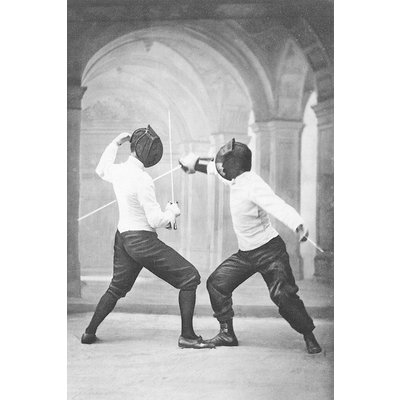 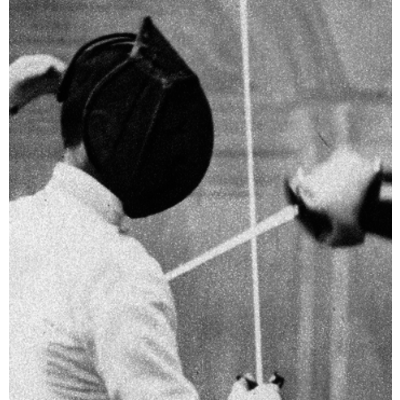 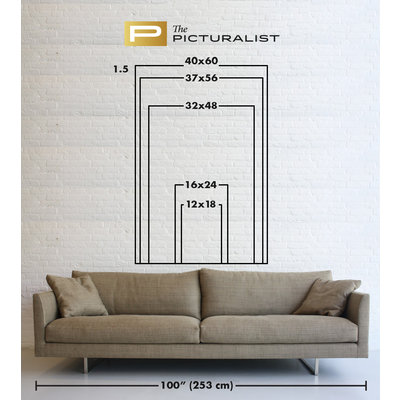 The son of celebrated photographer Nadar, Paul Nadar became manager of his father's Paris studio on the Rue d'Anjou in 1874. Their rocky relationship resulted in an estrangement around 1885, although the following year the father and son collaborated on what is believed by scholars to be the first photo-interview. The son was the photographer and the father the interviewer; their subject was 101-year old chemist and color theorist Michel-Eugène Chevreul.

That same year, Paul Nadar began to experiment with photographing from a hot-air balloon and presented his results at the Société Française de la Photographie (French Society of Photography). An innovative experimenter throughout his career, Paul Nadar investigated artificial lighting and patented a projection system for animating still pictures; in 1893 he became Eastman Kodak's agent in France.