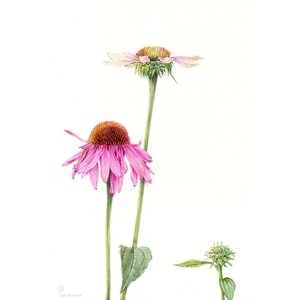 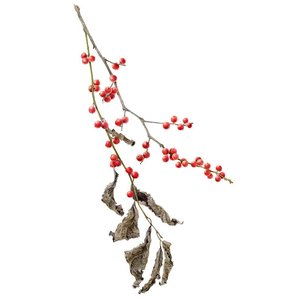 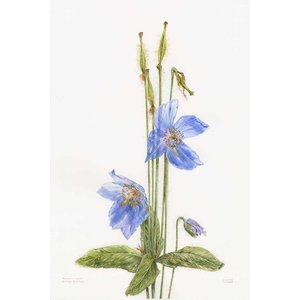 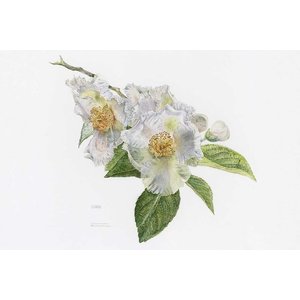 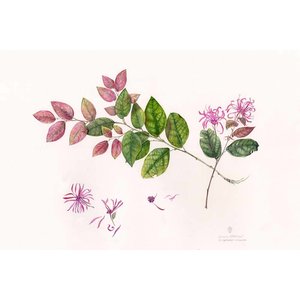 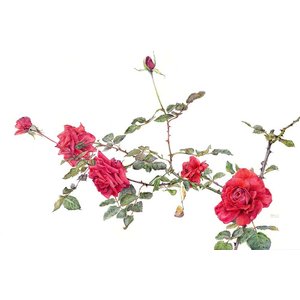 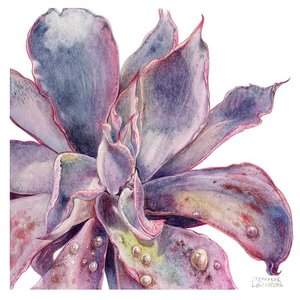 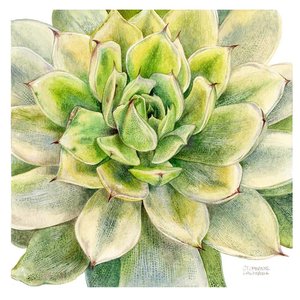 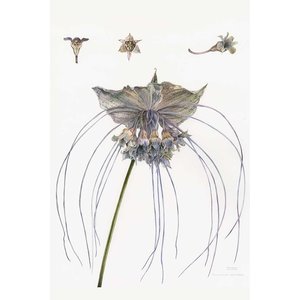 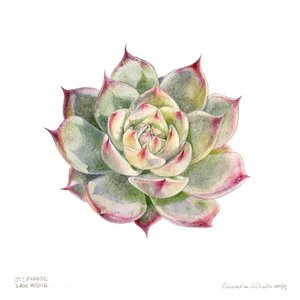 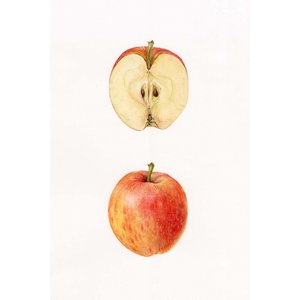 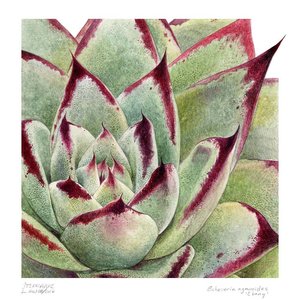 Stephanie Pui-Mun Law is an American painter and illustrator who works predominantly in watercolor. Her botanical art has been showcased in internationally juried exhibitions at botanical gardens and arboretums.

Growing up in California, Stephanie has been surrounded by the wealth of natural inspiration all around her. The twisting boughs of live oaks from the hills near her home insinuate themselves into her paintings. The chaos of Nature's wild growth, and conversely the beauty of decay, echo in the textures and fractal patterns of her work.

She began her illustration career working with many fantasy gaming companies. Early on, she did pieces for Wizards of the Coast in Magic: the Gathering and Forgotten Realms, as well as with Skotos Tech (Castle Marrach), White Wolf (Changeling), Alderac Entertainment (Legend of Five Rings), and Green Ronin (Blue Rose). She also worked with publishing companies LUNA Books, Tachyon Books, Palazzo Editions, Llewellyn Worldwide, and f+w Publishing.

She currently showcases her personal work in group and solo exhibitions at galleries in New York, San Francisco, Nashville, and San Diego, while continuing to publish book collections of her art via Shadowscapes Press. The most recent volume is Descants and Cadences. Her work has also been included in the Spectrum annual of fantastic art in for several years, and at the Spectrum showcase in September 2014 at the Society of Illustrators in NY. Recent work features insects, imaginative plants, and fae creatures, interwoven into a miniature world that is often overlooked, when size and physical permanence is equated with importance.

When not painting into the twilight hours, she can be found dancing, playing on her handpan or piano, and introducing her daughter to the hidden beauties of the world.