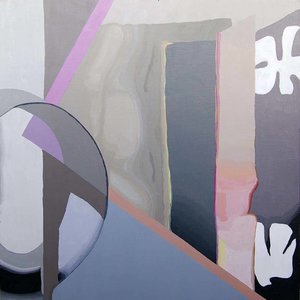 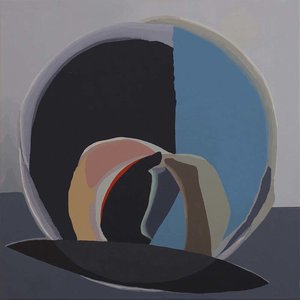 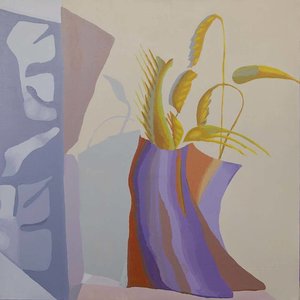 Framed Print on Rag Paper Cuisine with Ears of Wheat 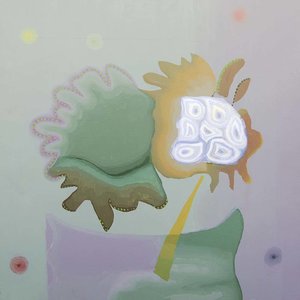 Since an early age Rosario Barquin was interested in plastic arts, but it was only at the end of the 80's when she met the painter Teresa Muñiz and took part of her workshop. At this point that she started developing her passion and her painting style. It was at this workshop that Rosario developed a unique understanding and technique for lights and shades, colours, shapes, textures and composition.

In 1995 she became interested in Trompe l'oeil, a technique widely used to decorate traditional palaces and churches. She learned all her skills from Juan Ignacio Luca de Tena.

With Encarna Cepedal, head teacher of the Arts Faculty at the University of Bilbao, she continued her etching studies in 1995 and 1997. She also experimented with lithography in 2002.

She navigates between Surrealism and Abstraction. Rosario uses acrylics for larger formats and light watercolours for more subtle and spontaneous results. She also enjoys playing with digital formats.