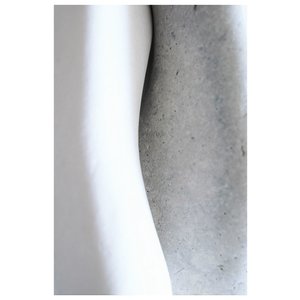 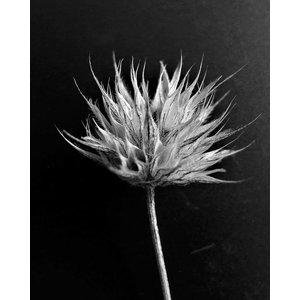 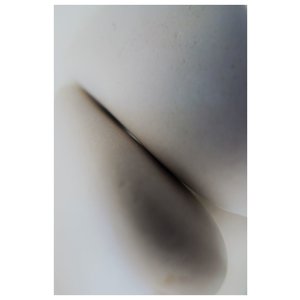 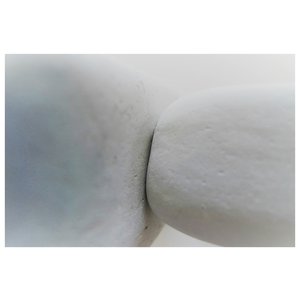 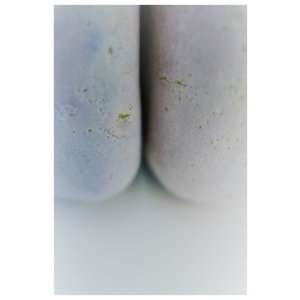 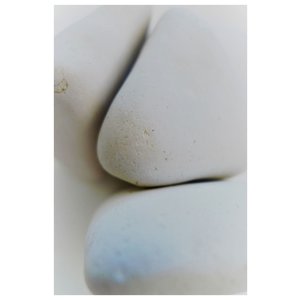 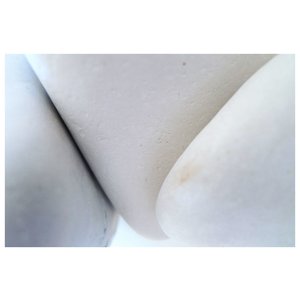 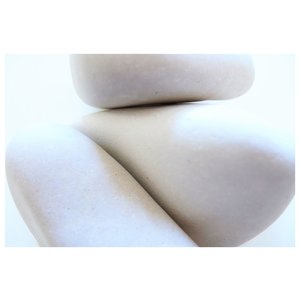 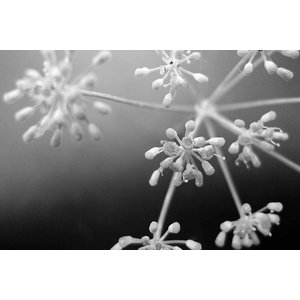 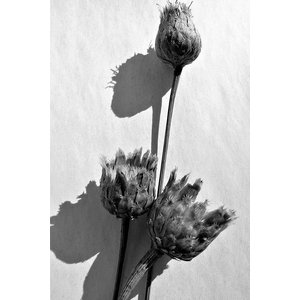 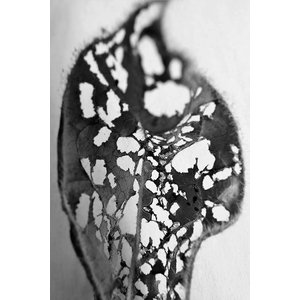 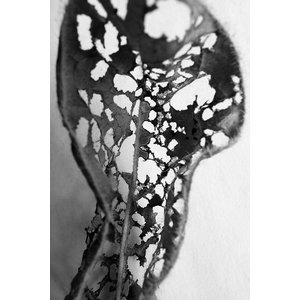 Lives and works in Paris
Interior Architect and Designer, Creative Director.
Founder and Director of EGA.

Eric Gizard finds his inspiration and sources in the contemporary Decorative Arts. Passionate about contemporary design, never ignoring the past, he undertakes distinctly diverse projects in which he brings very personal solutions that always bear the hallmark of his unique style.

Strong contrasts, fusion of materials and colours, creation of a “chiaroscuro” effect and a judicious combination of tradition and modernity, are the distinctive characteristics of his style.

An assiduous explorer of world design, his broad range of interests and talents led him to work on a variety of different projects like: apartments and boutiques in Japan, tea-rooms in Korea, offices in Shanghai, branding of luxury cosmetics lines in Asia, private residences, hospitality projects in Europe, company headquarters, boutiques in Paris and the interior design concept of « Le Printemps » department store in Deauville.

He also coordinated colour schemes for the Air France A380 cabins and has been responsible for furnishing their VIP lounges throughout the world.

His taste for juxtaposition and eclecticism led him to develop a vitality in design by creating
simple shapes, responding to contemporary principles of lightness, fluidity and clarity. In addition to creating furniture lines for manufacturers, he is also involved in designing
tableware, lighting and objets d’art, for well-known French luxury houses.

In Madame Andrée Putman own words:

“… Eric is flamboyant and discreet - refined and measured ;
his work is reflective and on trend…”.
“… Eric’s work is intuitive and bold, without ever being in your face…”

Eric presents, in his collection of photography, another personal side of his sensibility.