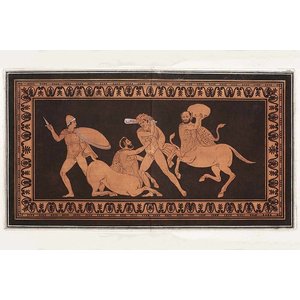 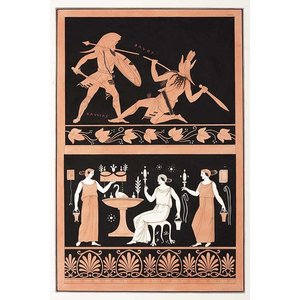 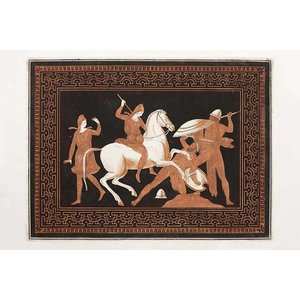 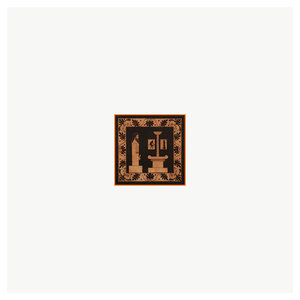 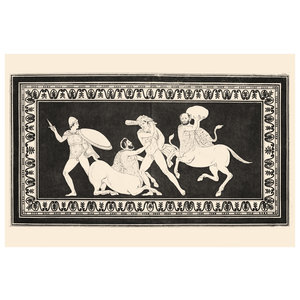 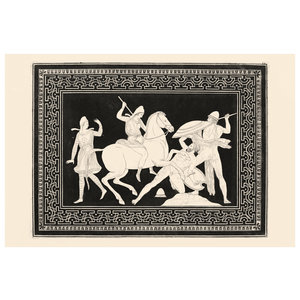 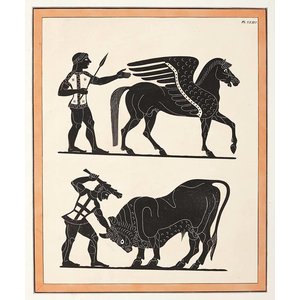 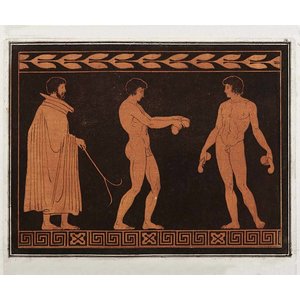 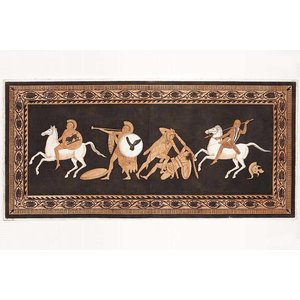 Framed Print on Rag Paper: Combat of Hercules against the Amazons 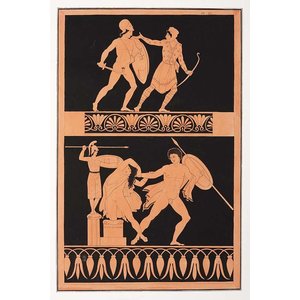 Framed Print on Rag Paper: Painting from an Etruscan vase 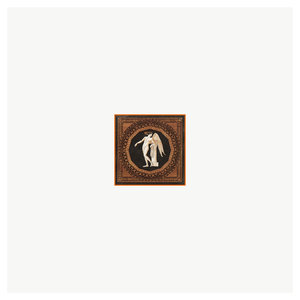 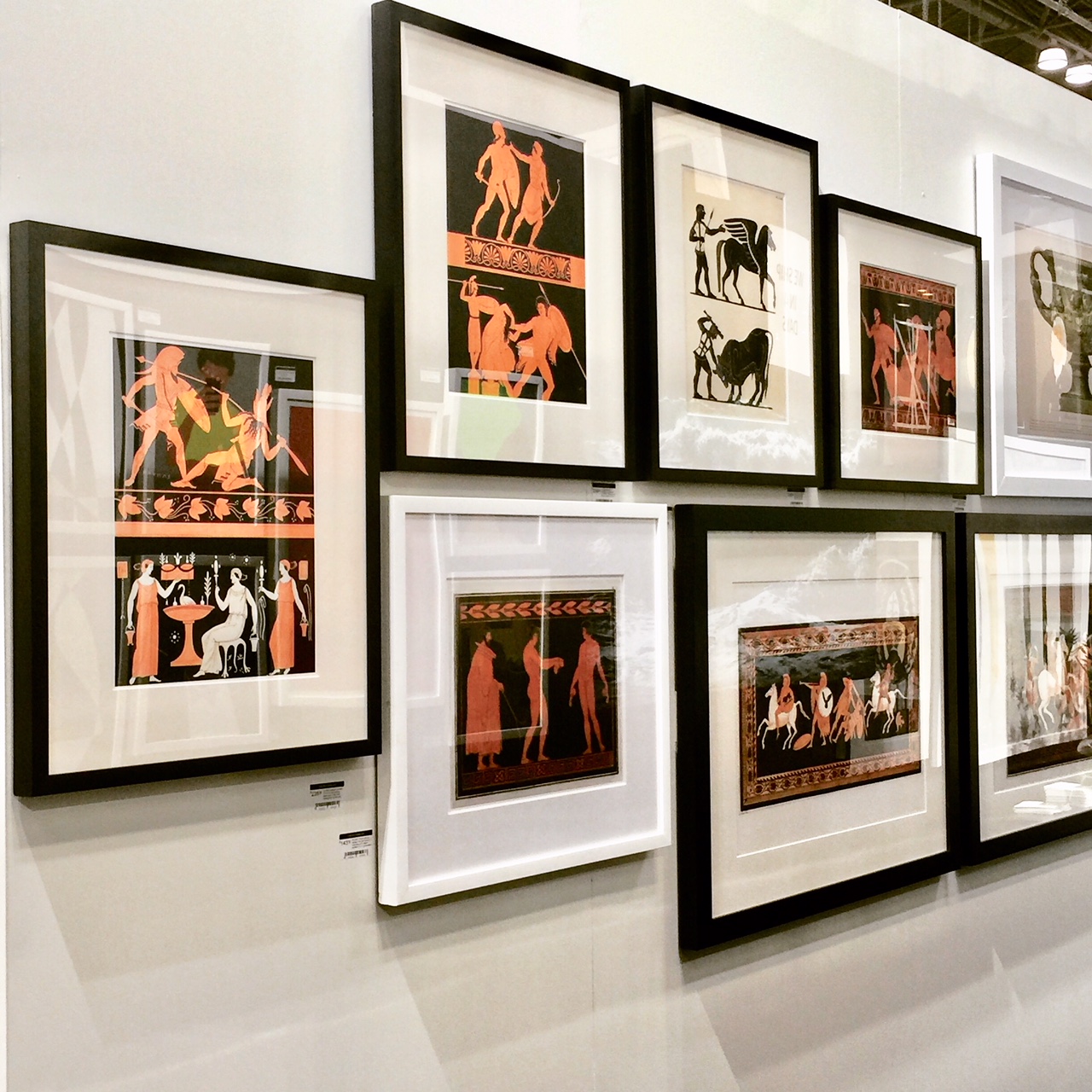 The death of Millin in 1818, shortly after the commencement of the project, did not deter Dubois-Maisonneuve, who continued working, once again, with Ange Clener for the illustrations, and P. Didot, “l’aîné, chevalier de l’ordre royal de Saint-Michel, Imprimeur de Roi,” a printer known for his high quality productions. Individual fascicules were advertised in journals such as the Foreign Quarterly Review for one price plain, and more than twice that for colored versions.