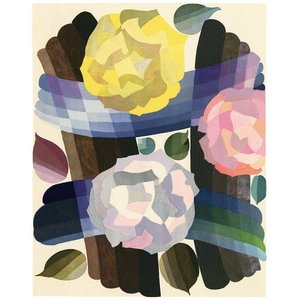 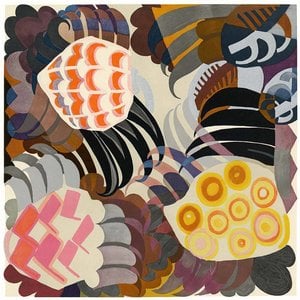 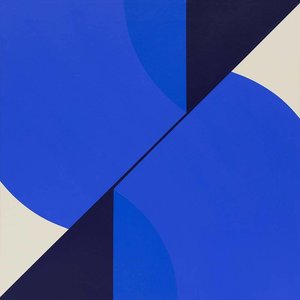 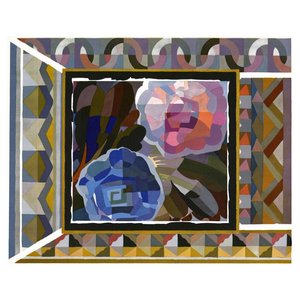 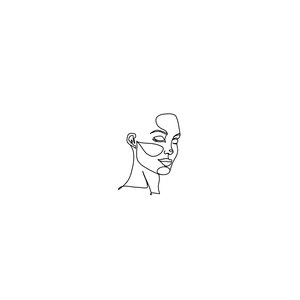 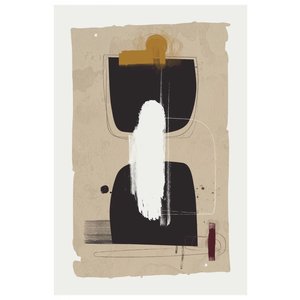 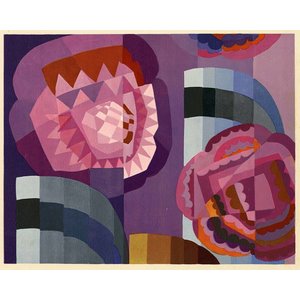 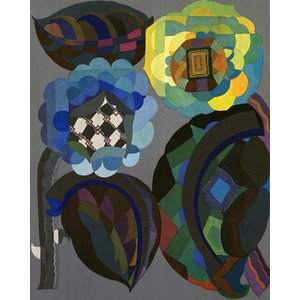 The Picturalist Framed Print on Rag Paper: Still Life in Blue and Green 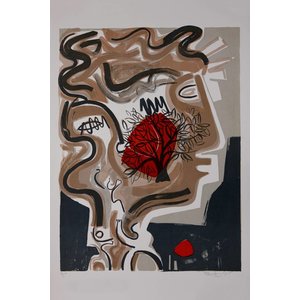 The Picturalist Framed Print on Rag Paper: The Tree of Alexandre 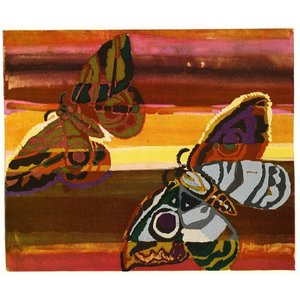 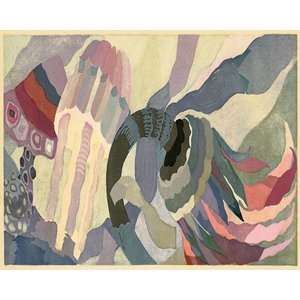 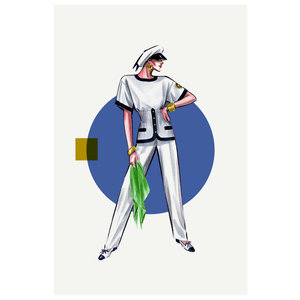