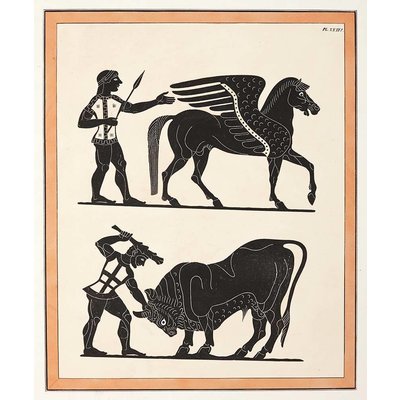 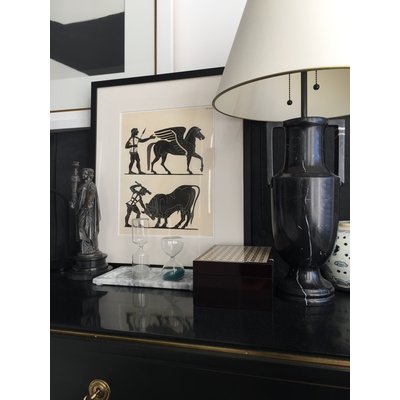 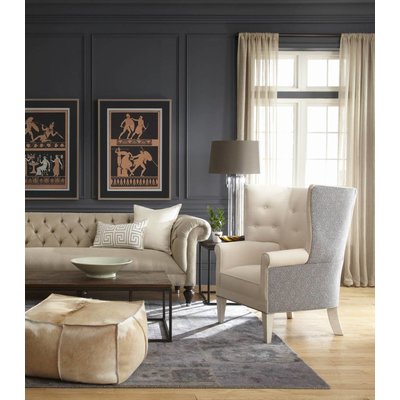 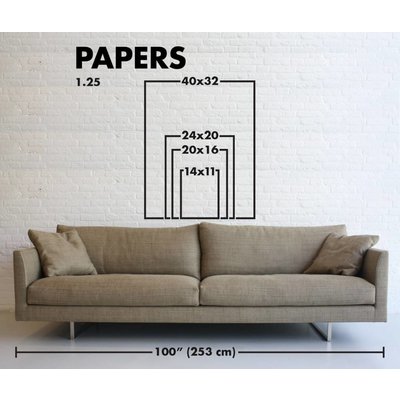 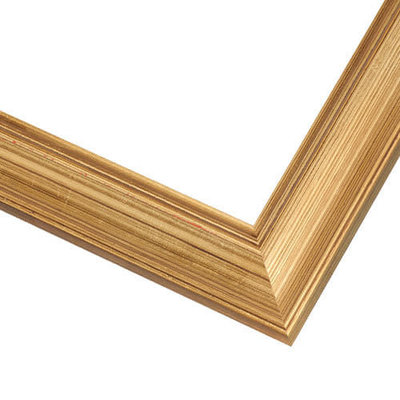 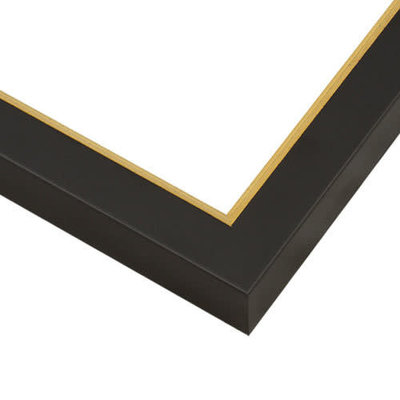 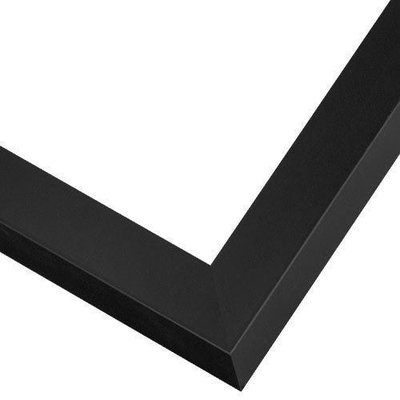 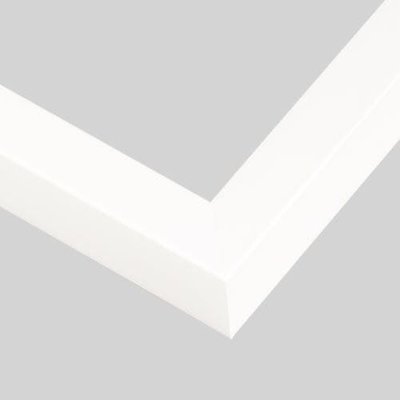 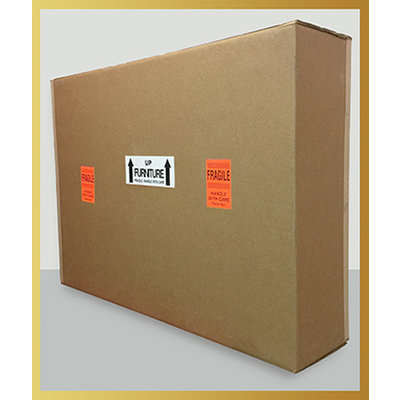 The work was dedicated to the Empress Josephine, and drew on the great collections at Malmaison, the Musée Napoleon, the Bibliothèque impériale, and the Sèvres manufactury, also of the duc de Dalmatie, Princess Gallitzin and other remarkable French collectors.