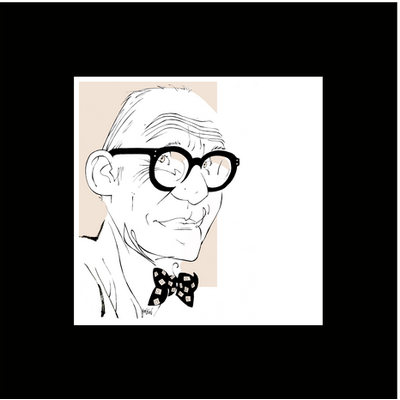 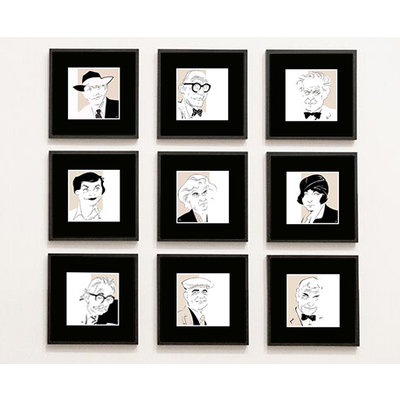 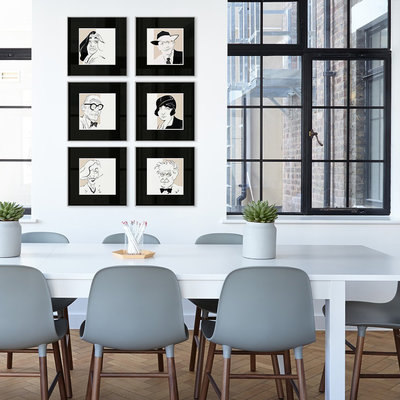 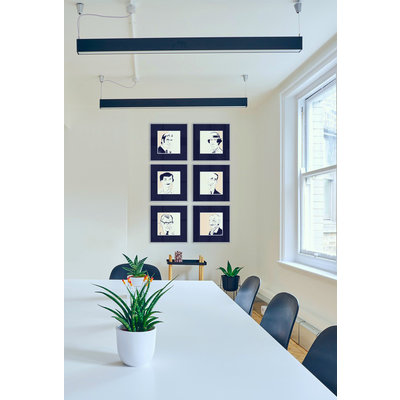 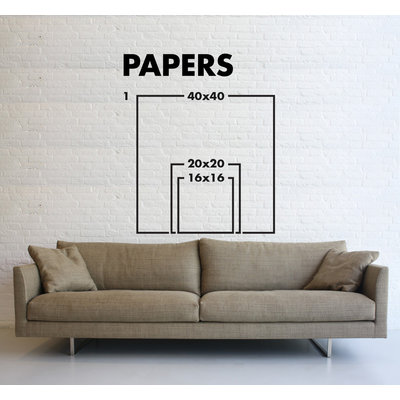 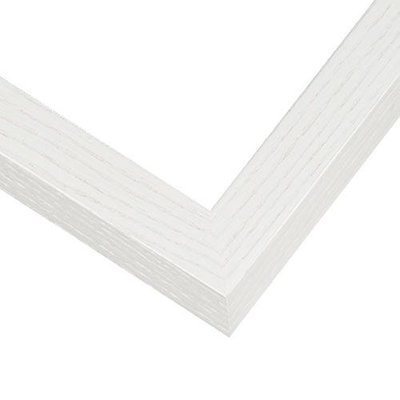 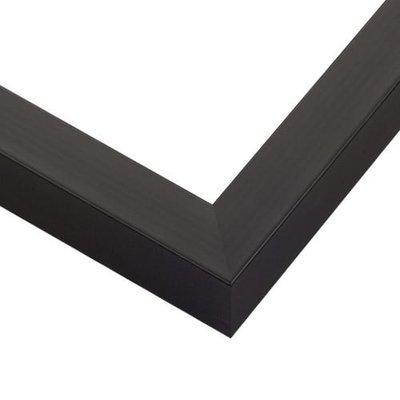 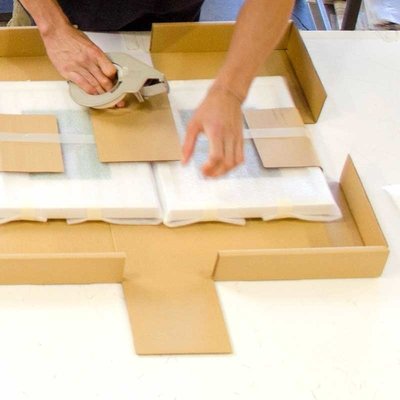 No architect was as controversial during the 20th Century as Le Corbusier, today beloved and respected by architecture buffs around the world. The French-Swiss architect, born Charles-Édouard Jeanneret, was not just a largely self-taught designer, but also a painter and writer, taking his pseudonym in 1920 when he wrote for an arts journal in Paris. (The moniker comes from an old family name: Lecorbésier.)

The term Brutalism was coined from the architect’s description of his use of concrete as “béton brut,” which literally means “raw concrete.”

Le Corbusier began to envisage buildings designed from these concepts as affordable prefabricated housing that would help rebuild cities after World War I came to an end. The floor plans of the proposed housing consisted of open space, leaving out obstructive support poles, freeing exterior and interior walls from the usual structural constraints. This design system became the backbone for most of Le Corbusier’s architecture for the next 10 years.

As a gifted architect, provocative writer, divisive urban planner, talented painter, and unparalleled polemicist, Le Corbusier was able to influence and leave an indelible mark on architecture that can be seen in almost any city worldwide. 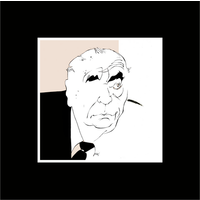 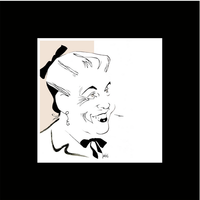 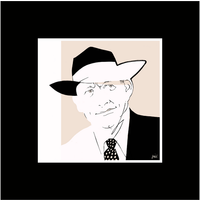 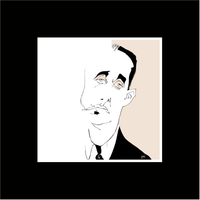 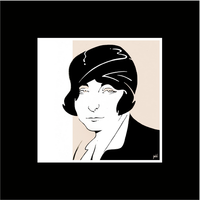 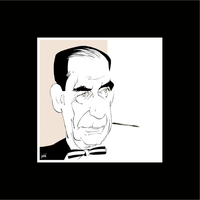 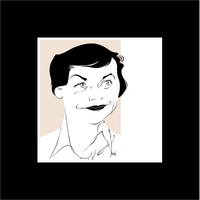 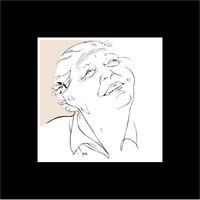 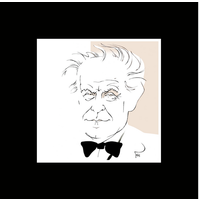 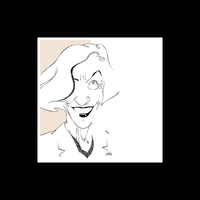 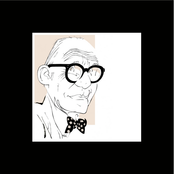